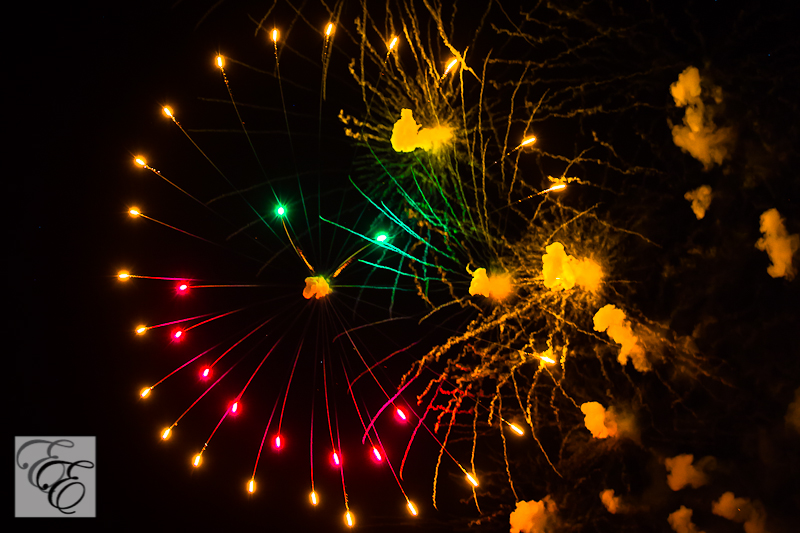 We spent New Years Eve on San Francisco’s waterfront, taking in a spectacular flurry of fireworks. Some relative newcomers included heart-shaped fireworks, white spherical red-tipped fireworks that would bloom outwards… and then spurt out in every direction in a last burst of energy, and upwards-streaming fountains of squiggly shooting stars.

Here are some of my favorite shots (captured with a 70-200mm 2.8 lens). I particularly enjoyed getting shots that captured non-traditional firework images. Enjoy the riot of color! 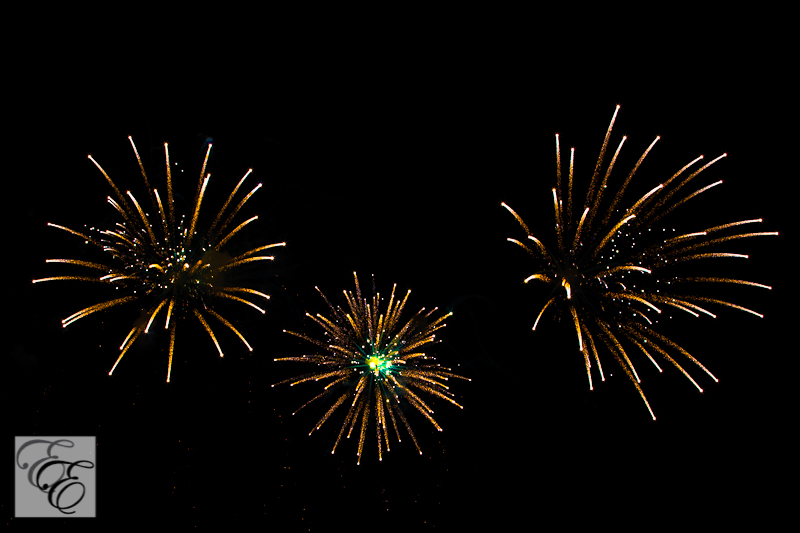 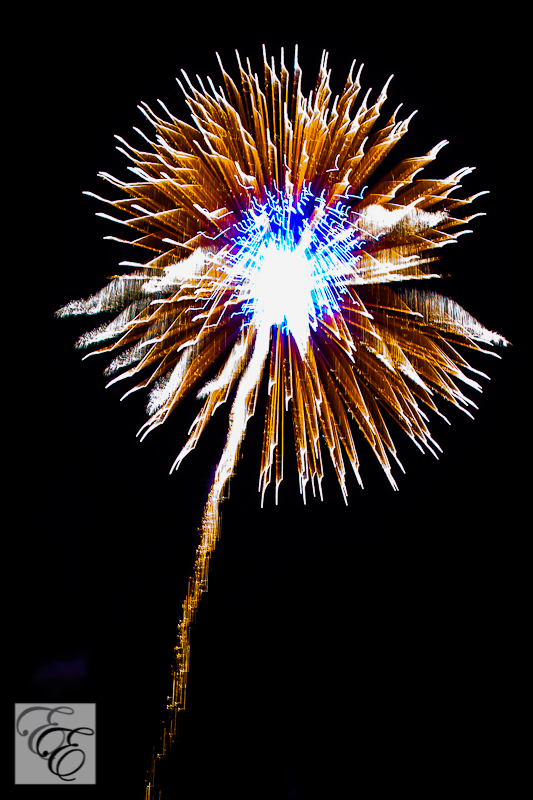 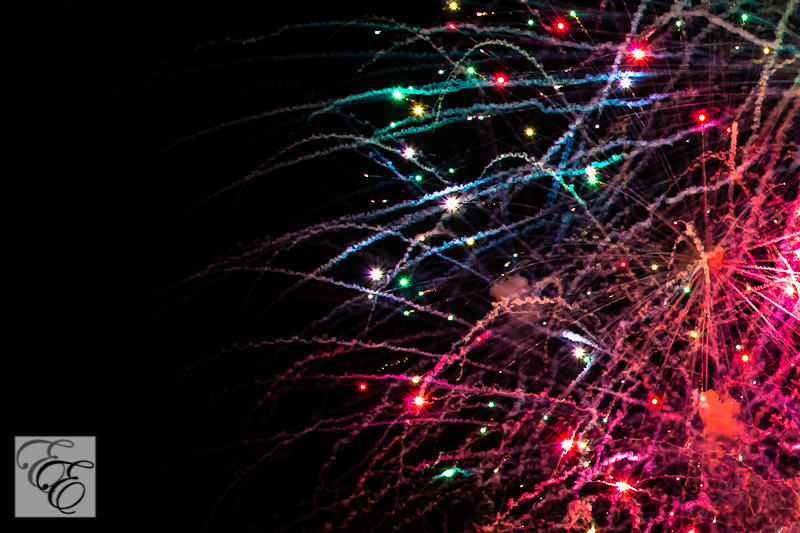 [A magical nebula-like cluster of lights] 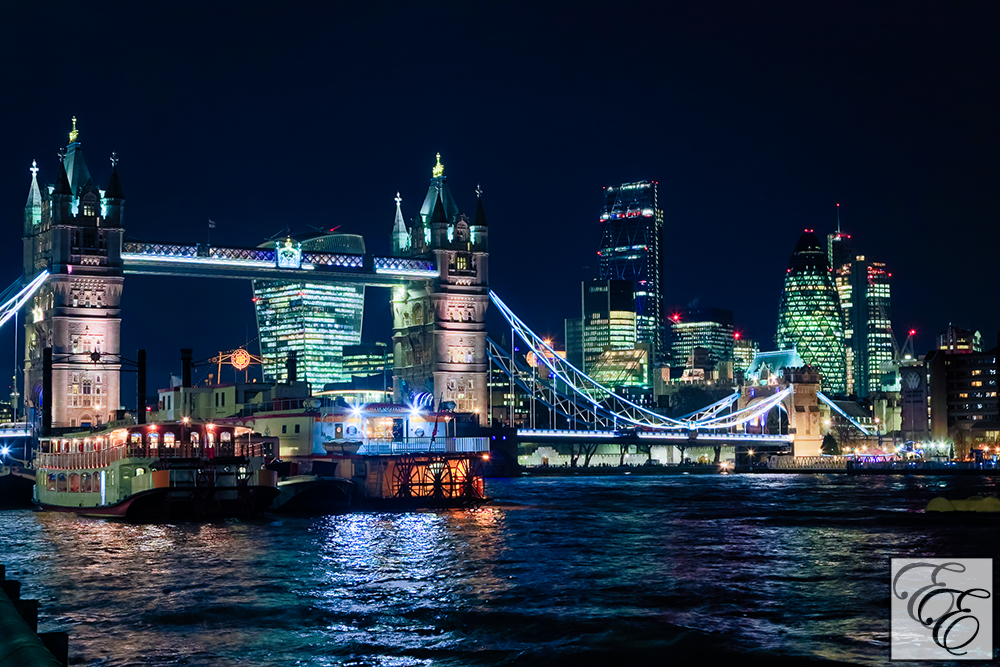 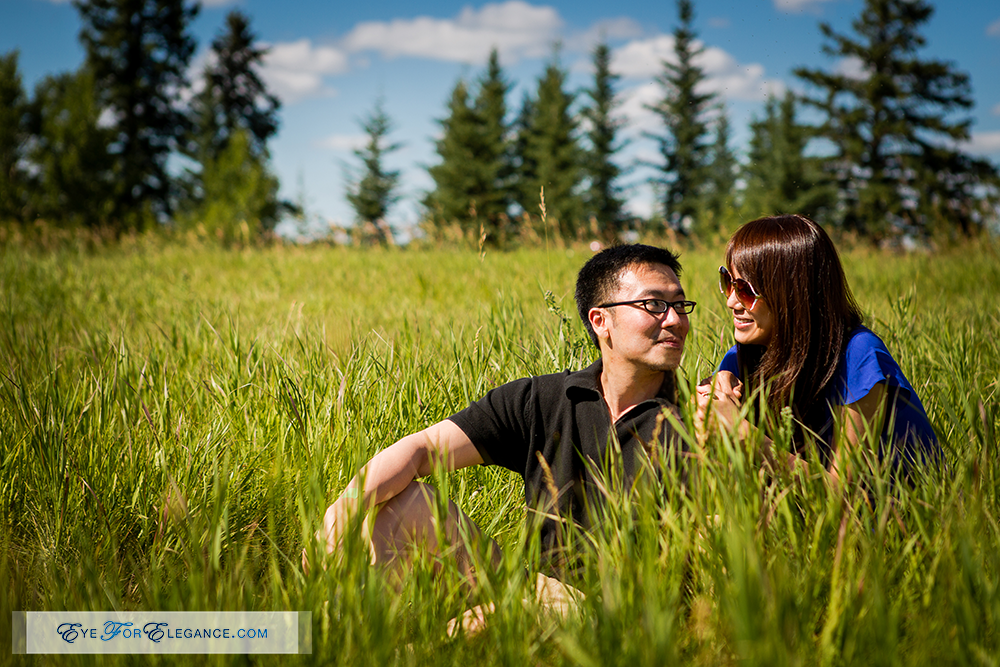